Get pumped. Win 1 game in the next 3 and the Los Angeles Angels have 100 wins and Home Field Advantage for the entire postseason.

Get pumped. Vladimir Guerrero is heating up. Mark Teixeira is heating up. Torii Hunter’s bat may be thawing. Mike Napoli knows when to at least put it in the air.

Get pumped. Scot Shields pitched a 1-2-3 inning. Jose Arredondo was shaky but managed, getting his 10th win, the SIXTH Angels pitcher to go double digits in victories this season.

In what might have been his final appearance as an Angel in 2008, Dustin Moseley pitched a serviceable 5 innings, giving up 2 in a difficult first inning and then kicking ass the rest of the way. A tip of the HALO to Dustin, who kept us in a few games this season with 2 wins to show for it. Not a bad return for Ramon Ortiz at the end of his line.

Get pumped. Howie Kendrick is getting his stroke back. Erick Aybar has his back and the glove is divine as well. With Chone Figgins as the weakest link offensively at least his glove at the hot corner is indisputably stellar.

Get pumped, because the mainstream media in Southern California will be too busy stroking Joe Torre, Frank McCourt and Manny Ramirez on a mediocre job undone to notice that the best team in baseball isn’t the one who backed into the playoffs after selling their farm.

Panther of the Game: Vladimir Guerrero 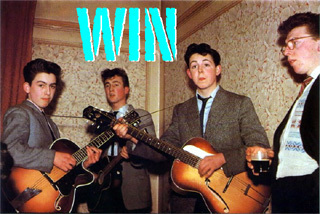