Easy enough, why do you hate the yankees?  lets try to come up with as many unique ones as possible.  i'll start us off... 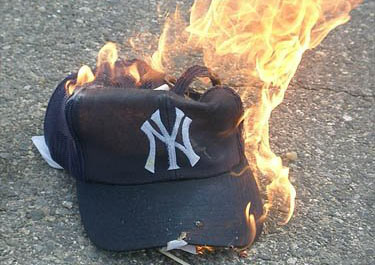 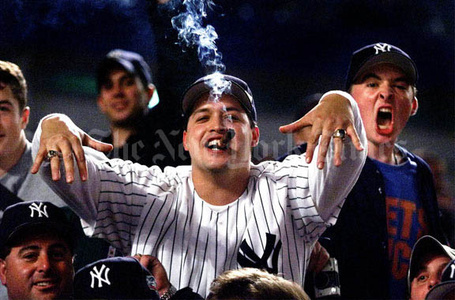