Got a favorite Figgy memory? Let's hear it...

...and while you are at it, add Halos Heaven as a friend on FACEBOOK 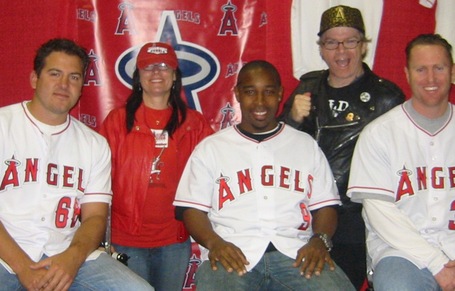