Welcoming 2012... Assuming that Dick Clark's Rocking New Year's Eve is a thing of the past, watch whatever you want on your television (aka "Your Telly" for UKHalo, highlandhalo and The Limey) and join the party here. This is the official Halos Heaven New Year's Eve Thread! December, 2011 was our biggest month ever, surpassing October, 2009 (the last time the Angels made the playoffs) by the margin of just over 5,000 unique visitors... BUT... out with the old... 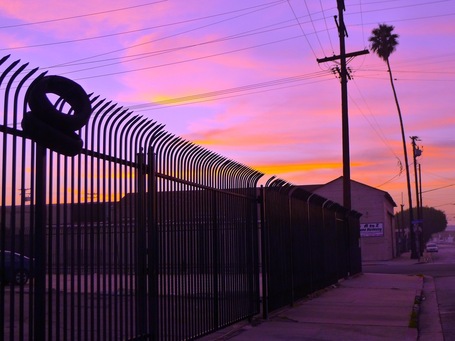