End of Round 1 Matchup: RallyMonkey5 vs eyespy

Share All sharing options for: End of Round 1 Matchup: RallyMonkey5 vs eyespy 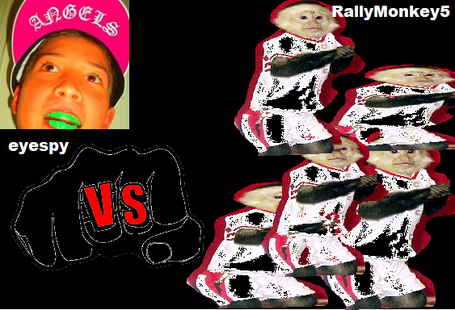 (Cause there is five of them, ya dig?) 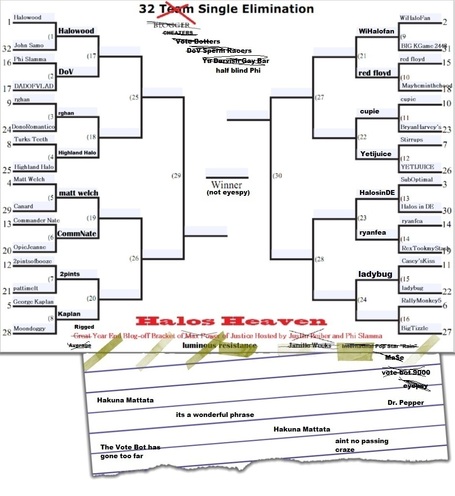 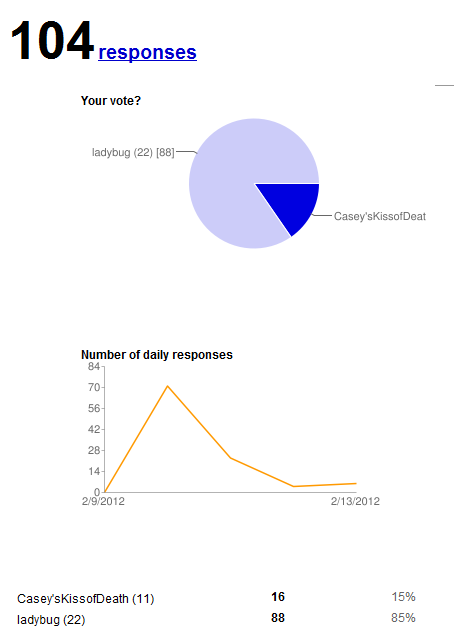 of constantly falling behind on these posts. I had the flu, it was awful, details can stop there. I'm fairly certain that I got all the negative out of the way early this year, so its only awesome-o-power from here on out. Last matchup was basically ladybug taking CKOD to China Town, buying him a nice sweater, getting him a 2 item combo with fried rice and chow mien then dropping him off at school.

Scottnak has some traveling to do soon, however, is going to send the round 2 docs my way when he can. Once he does that I can let you all know whats up so we can finish this up before Spring Training gets in full swing.

Speaking of Albert Pujols, my Dodger friends are finally starting to put down the Hatearaid and appreciating the fact we have King Awesome on the team now. A staunch blue supporter came up to me the other day (albeit drunk) and waxed poetic on the virtues of having Pudge Holes on the Angels now, regardless if he thought the contract was ridiculous. "I may hate the Angels, and that contract, but I am jealous as f--k that you get to watch that man hit in your uniform next year". Any Beibertown fan fluffing the offensive boner of any part of the the better LA-ish team makes me all warm and tingly in my manhood region.

Eyespy go the nod for this last first round matchup. Considering he consistently told everyone he in no way wanted to be apart of this, I am hoping you all vote for him. I'm fairly certain RM5 is too busy working an actual job with an actual MLB team to write how awesome he is. I don't even know how epyspy is going to work this considering the bracket already clearly states he is not going to win. Welp, good luck anyway. 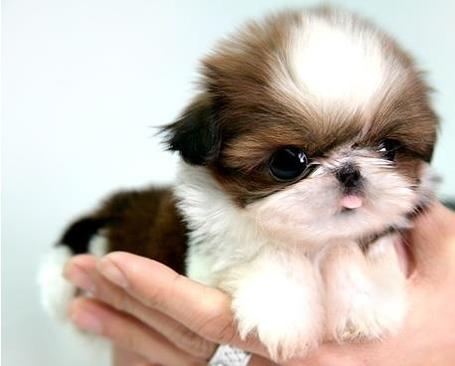