The off season baseball news cycle typically dies after Wednesday, and this week is no exception.

Here's how I think the off season baseball news cycle works;
Monday - Fresh from a weekend of comic book conventions, internet porn, and on-demand science fiction (or more porn) movies, mainstream baseball writers hit the keyboards with hard-hitting and informative posts.
Tuesday - Other online baseball writers pick up the Monday post through late-night internet surfing marathons, "hey look at this emails" , or RSS feeds. Opinions are formed and posted. Internet tough guys attempt to show their mettle with witty jabs at more intelligent foes. The four mainstream writers with wives post their articles.
Wednesday - Opinions of previously posted articles are analyzed and commented upon. Debates wage until someone mentions Nazis. Or racism. Or breasts. The more desperate writers create stories based on speculation or blissful complaining. The married guys take out the trash for Thursday morning pick-up, while the internet tough guys tell the people in their support group they reached out to someone.
Thursday - Those readers who actually have jobs figure they'll need to do something before the week is over and ignore the rants from those of us who don't really have anything else to do other than pound our keyboards.
Friday - Baseball websites are abandoned in favor of moviephone.com, startrekonline.com, and/or world of warcraft. Those of use with no money read the seven New York Yankee/Derek Jeter posts on MLB.com.

Life in the fast lane.

Who are these "sources" that told Danny Knobler about Moreno's unwillingness to eat any of Wells' salary? Angels now unlikely to trade expensive OF Vernon Wells - CBSSports.com. "While the team explored some possible Wells trades in the weeks after signing Josh Hamilton, sources say that owner Arte Moreno was never willing to pay a substantial part of the $42 million remaining on the final two years of Wells' contract." I think this may be one of those Wednesday stories where the writer has read another post (Delmon Young signs with the Phillies) and assumes the analysis. Arte Moreno is a businessman. He knows, or at least has people working for him who know, all about sunk cost and ROI. He probably knows more about baseball than Danny Knobler.

Imagine, there's a knock on the door. You open it and there's a FedEx guy standing there. You sign for the package, close the door and rip it open. Inside are phat stacks of $100 bills (I watch 'Breaking Bad'). Suh-weet! Jim Irsay Mailed A Fan $8,500 In Cash For Predicting The Score Of The AFC Championship. "Colts owner is a weird dude. But he's honest. " 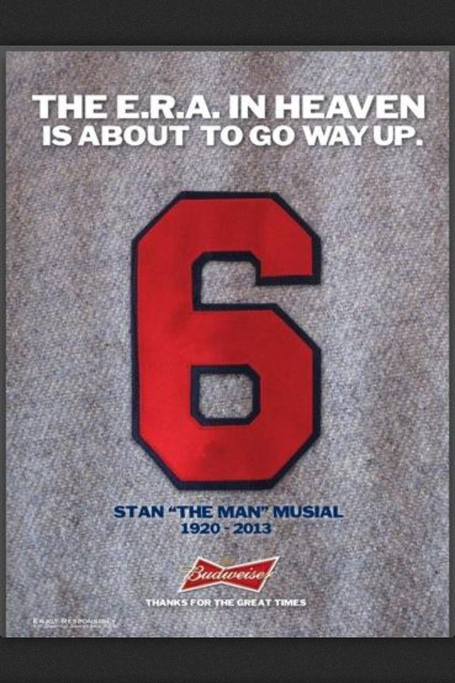 This is in response to BlastDave's comment earlier this week: Scarves Are Bullshit. "It's cold outside today, unless you're one of those insufferable L.A. people who are like IT'S SUNNY AND 70 HERE IN DOUCHE HEAVEN, BABY!" Not to imply BlastDave is a douche. Oh, and by the way, the temperature today is supposed to be a sweltering 11 degrees. My testicles may return to their normal position.

Hey! It's not Friday! Is it too early to panic about the Yankees? - Baseball Nation. "I don't know if Grant Brisbee's still picking the Yankees -- I mean, I would ask him except we're not exactly on "speaking terms" these days -- but the closer we get to Opening Day, the more it seems like the Yankees aren't particularly interested in winning the 2013 World Series. " The real reason I linked to this Rob Neyer post was because of the "not on speaking terms" sentence. A SBN heavyweight bitch fight! Hey! It's not Wednesday!