With all of the hype surrounding facial hair, we've added some new looks to a few Halo hairless.

Recently, some websites have been adoring the facial hair on the faces of players as they've been showing up in camp. There's this one of Jayson Werth from Yahoo.com: 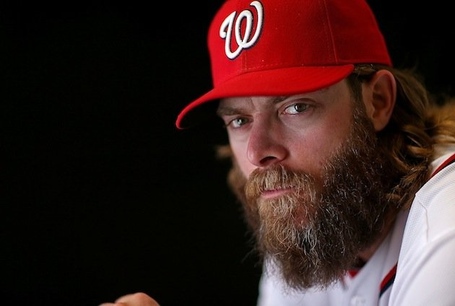 And then there's this on of Joba Chamberlain's pedophile mustache from Hardball Talk: 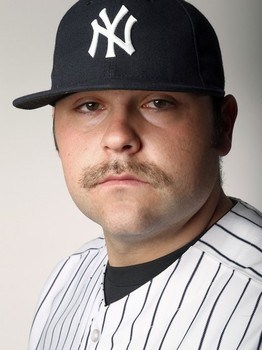 So I thought the Angels needed to update their "look" with some new growth on their faces. Using this handy chart, here are a couple of Halos with their new looks: 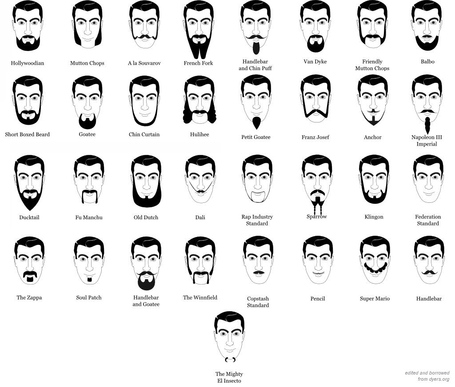 He gets the handlebar and chin puff because he's got that handlebar cool, while also oozing the sensitivity of a worldly man that the puff would accent. 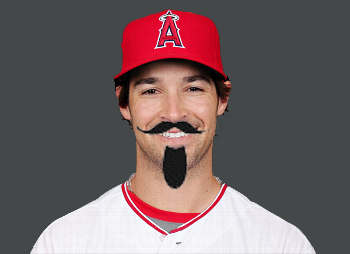 Albert already sports a goatee, but it lacks any style. Adding the handlebar to a thicker, fuller goatee, sends a message of "Here I am, deal with it!" 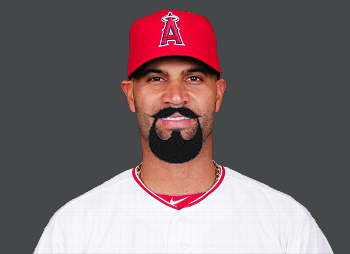 Weaver gets the Napoleon III Imperial added to his hardly noticeable chin fuzz. With his long hair flying as he sends his pitch towards the plate, his manly chin staff will point the way. 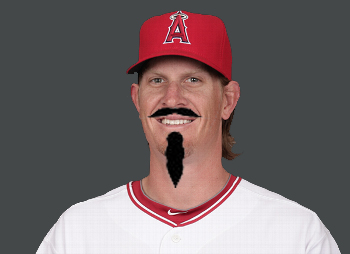 This young, baby-faced slugger needs some bad-assery added to his persona. What says bad-ass more than a Sparrow? Next we'll be seeing Trumbo kicking ass on Son of Anarchy...or spending time with a bunch a guys on a boat. 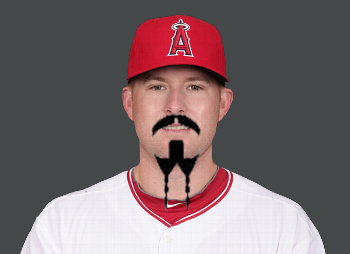 Mike Trout
He's got speed. He's got power. He's got grace. Now he's got STYLE. Adding the Dali to this rookie of the year says, "Game over...you just don't know it yet!" 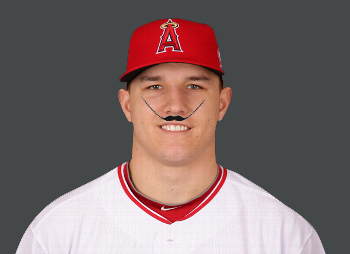