Jered Weaver and the Angels returned to the winning side of baseball with Weaver's return from the disabled list.

Do you feel that? I do. This feeling is hard to describe, it's been so long since I've felt it. It sorta feels like the sun is a little brighter, the air a little sweeter, the caffeine a bit more jitter-inducing, all those things that make "optimism" so grand! Do you know why I'm all of a sudden feeling so happy? WEAVER. That long-hair, cross-firing, pitching stud gets me giddy. Oh...and Halolinks: 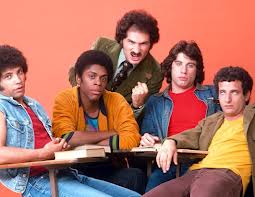 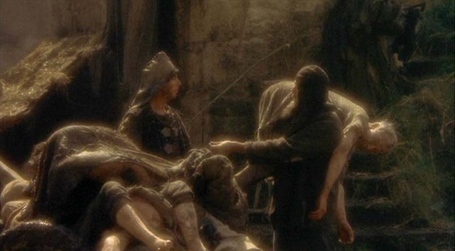 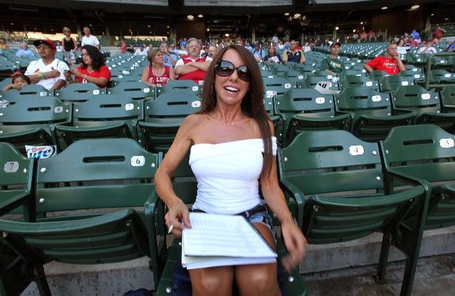