Last night's game was kind of fun to watch, except for the weather. And C.J. Wilson's fifth inning.

To be honest, I don't know how to feel about last night's game. A lot of runs, tons of hits, not so great pitching, and a sloppy opponent. Meh. 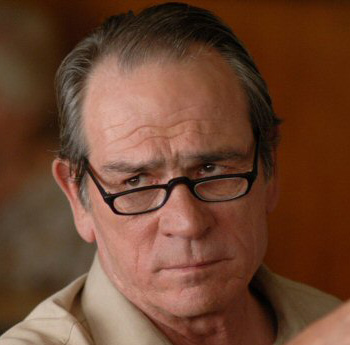