The team might be off but we are ON.

Tell your boss you are taking your vacation time July 14 - 19 because the Ninth Annual Halos Heaven Vegas All Star Game Week is happening.

Just because our team stinks is no reason for us not to have fun together. So prepare now for the trip of a lifetime. We get together every Summer during the All Star Game in Las Vegas. One year Northwest had to wait three hours to cash his winning ticket when the All Star Game went extra innings and the casino closed the sports book. Another time YesWeCan played dollar craps for a record 36 hours and ended up three bucks. One time Mattwelch brought a Red Sox fan for us to beat up, it was funny and the coroner ruled it accidental so hey, just go with it! I would tell you about the one time Pattimelt won a bunch of money playing the slots but that has been four times I think so to heck with that. Ladybug has many incriminating pictures and Morales8 wore a suit because he got off work late so he doesn't look compromised in any of them. The cupie stories are being saved for his memoirs by an agreement we have reached with the Keith Richards ghostwriter but most of them involve Pai Gao hostility abounding we can tell you that much.

Hotel reservation info will be posted later this week - negotiations are in their final stages but do not wait - Book flights and make travel arrangements now. The big event is the Monday HR derby and the Tuesday All Star Game itself but we straggle in for events beginning Sunday afternoon and hang around until Thursday morning so come for a little or a lot. The other highlight of the trip is a PINBALL tournament at the pinball museum. It is epic. ESPN will buy the rights to this one day. A full schedule of events will be posted closer to the date actual event. Oh and a penny slot tournament... because some of us are cheapskates!

Mike Trout will likely be the only Angels player in this years game, hopefully as a starter so we will have a little to cheer for and plenty to party about. 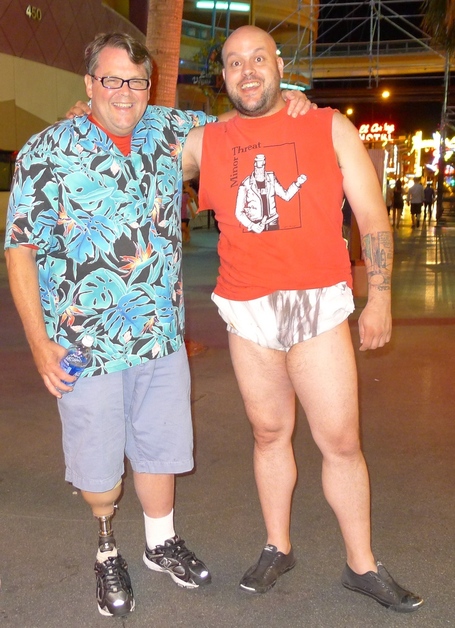