With their 4-game sweep of the Angels, Houston shocks and stuns the Anaheim boys. 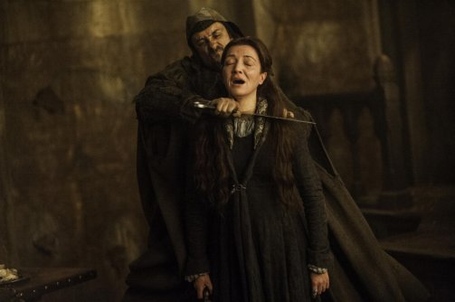 I can't decide which was worse, the Angels getting gutted at home by the worst team in the American league, or watching the bloodbath of the Red Wedding on Sunday night's "Game of Thrones". Both events came out of nowhere, providing some shockingly gruesome plot-twists, but if you're a fan of the show, be sure to check out the reaction-video included in this link: The Red Wedding: HBO’s ‘Game of Thrones’ Reveals Its Latest Twist - The Daily Beast. "Yes, that actually did just happen. Jace Lacob on the latest shocking twist on HBO’s Game of Thrones, and why the disturbing outcome of the Red Wedding was crucial for the series." Now imagine the shocking reactions you would have captured had you had the foresight to record Angels fans and the end of this 4-game series. 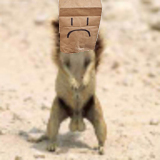