The Hall of Fame will reveal the 2014 inductees this afternoon, let's hope the upper portion of the United States has thawed out enough to get the news.

Warning: I'm a little crabby.  Ice hanging from your testicles will do that to a fella.  And why do I have frozen gonads you ask...here's a screenshot I took the other day: 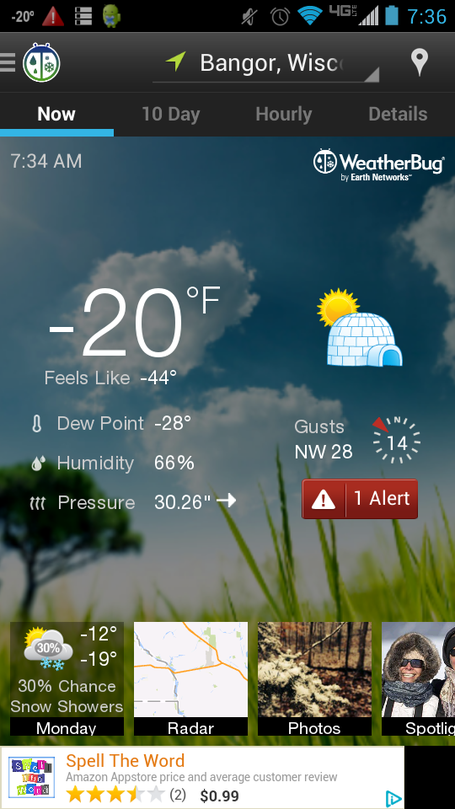 It's not bad enough that some son of a bitch at the Weather Channel thinks it's funny that I should live in an igloo, but the temperature outside was seventy-six degrees below the temperature that water freezes.  WTF?!  Also notice that the forecasted high for the day was a balmy -12.  Party on!  (That 30% chance of snow didn't materialize, so thank God for little favors.)