The Angels have won 6 straight spring games, and look to keep winning ways in place as the regular season is less than a week away.

Lee than a week!  That's right folks, the 2014 MLB season starts in six days.  Yeah, I know, the Dodgers and Diamondbacks have already played two official games, but who really even noticed?  And how weird is that anyway?  The Dodgers played two games that'll count towards their "real" season, and then play a couple against the Angels this weekend that don't.

By the way, have you noticed Grant Green's awesome porn-stache? 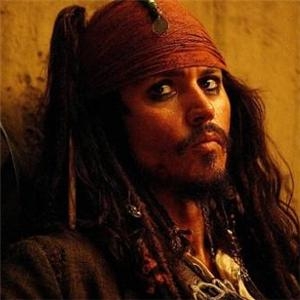 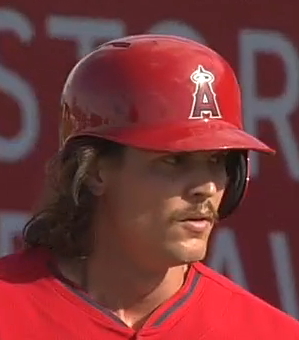 Anyway, on to some Halolinks:

Source: Scott Baker asked for and was granted his release from the #Mariners.

Thanks @MLBSydney2014 for making this happen. A thing of beauty #playball pic.twitter.com/xTMtGNwL2s