Thursday Halolinks: Angels pitch themselves over .500

The Angels finally moved over the .500 mark by beating the Indians yesterday afternoon to complete a 3-game sweep.

Share All sharing options for: Thursday Halolinks: Angels pitch themselves over .500

Yippee!  Yahoo!  Hurray!  The Angels are finally a winning team!  With their win yesterday, and by sweeping the Indians, the Angels have finally moved over the .500 mark.  With a record of 15-14, the Halos winning percentage stands at .517, while the club sits just 3.5 games behind the division leading Oakland A's (and a half game behind the Rangers).  How did the Angels get over the .500 hump?  Excellent pitching... 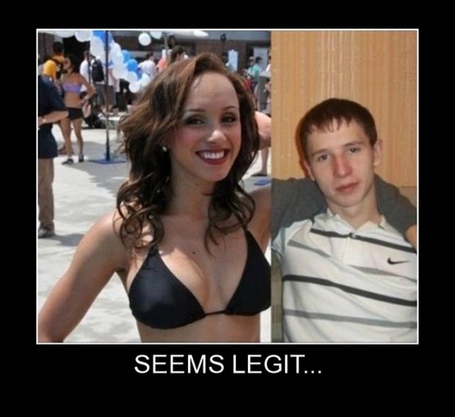 Okay, maybe it was a couple of different things that contributed to their winning ways, such as having one of baseball's best offenses.  Or, making a change in late inning pitching match-ups by removing Ernesto Frieri and inserting Joe Smith into the 9th inning spot.  But truthfully, the team's pitching has improved to the point where we fans can almost expect a win from whichever starting pitcher is taking the hill. Here's today's tidbit from the Angel's game notes:

With an off-day on Thursday, lingering above .500 is guaranteed for at least two days.  Hazzah!