They were in first place for 129 days. Their biggest division lead was 11 games - on August 9th. The furthest they were out of first place was 3 games in late September. They rallied to catch the M's on the last day of the season. To say that season was a roller coaster is an enormous understatement.

You had Tim Salmon, Jim Edmonds, and Garret Anderson all 26 or younger. They had grizzled veterans like Chili Davis at DH and our favorite human anime character Tony Phillips leading off, playing 3rd, and likely snorting coke between innings. The team was 2nd in runs, 2nd in HR's, 3rd in team OPS. They could hit. Bigly. And from July 13 to August 2 they ran off a 17-3 streak. They looked destined to win the AL West going away.

Those huge offensive numbers made it easy to overlook their lack of pitching. Yeah, they had Chuck Finley and Mark Langston at the top of the rotation, but neither guy was great that year. Both with ERA's over 4.20, and ERA+'s of 111 and 101 respectively. Serviceable, but not great. The problem was the rotation after those guys. Shawn Boskie, Scott Sanderson, Mike Bielecki, Mike Harkey, Russ Springer...not a reasonable arm in the bunch. Mid-year they brought up touted minor leaguer Brian Anderson. He was not great. Then in July, they traded to re-acquire Jim Abbott from the White Sox. So, the rotation was given a boost, but man it was still ugly.

As a long-time Angel fan, and one who had followed Abbott closely when he was first with the Halos, I bought tickets to go see Abbott in his first home start after the trade. August 3, 1995. 22 years ago, today.

They were playing the Mariners who were 13 games behind the Halos that day. They Halos were red-hot and the prodigal son of sorts was coming home. Abbott was a fan favorite and the crowd was pumped to see him throw. We thought this could be a World Series team and Abbott was going to help them achieve that. 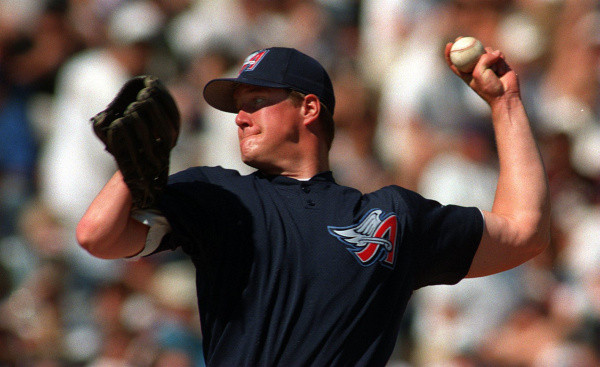 The game was a mess, and showed all the warts on this team. Abbott got rocked, and even though the team scored 7 runs, they gave up 10. Seattle 3rd baseman Mike Blowers had a huge game, a run scoring double, a run scoring single, and the knife in the back - a grand slam in the 7th off of Mike Butcher - to put the game out of reach.

From August 25 to September 24 the Halos went 5-21 to completely relinquish an 11 game lead in the AL West.

Yes, they rallied and tied the Mariners on the final day of the season to force a one-game play-off. Yes, I ditched college the day of that game to sit and watch it at my parents' house. But no, I didn't think Langston could out-duel prime Randy Johnson in Seattle. It was over before it began. It was over on August 3rd. 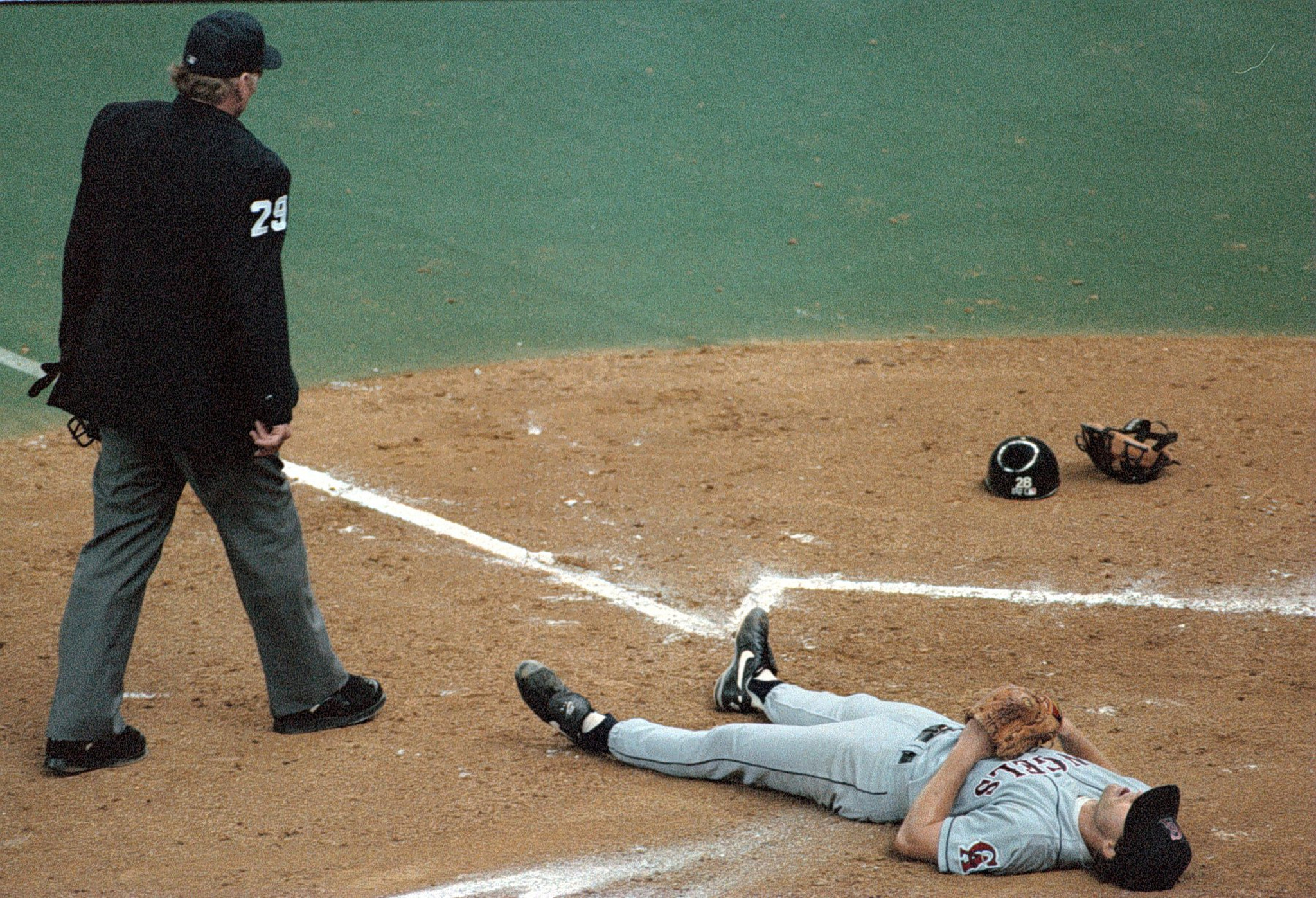 The team couldn't pitch enough to support their amazing offense, and while watching all of those amazing players come into their own that year was a blast, the result was just as we had come to expect as Angel fans. Disappointment.

In retrospect, Buttercup is the perfect song for all of the seasons that haunt us. 1982, 1986, and certainly 1995. That Butcher gave up that fateful grand slam to Blowers on August 3, 1995 is only icing on the cake.

They built us up...only to let us down.